MESSAGES ON HOLD – Silence Is NOT Golden – Marketing On Hold

Have you ever heard the expression “Silence Is Golden”? In fact, Abraham Lincoln was quoted as saying, “Tis better to remain silent and be thought a fool than to speak out and remove all doubt”.  That’s probably good advice. However, there are times when silence is anything but golden.

I had a conversation with a business man whose sales were slumping….. His solution was to invest thousands of dollars in marketing. Of course, his goal was to attract new customers and persuade them to call his telephone number over a competitor.

His efforts seemed to be working, his call volume was up but there was a problem, his sales figures didn’t reflect the increased phone traffic. What went wrong?  I’ll explain…

Our business owner spent a great deal of money to increase incoming sales calls but unfortunately he stopped there. Once the calls came in, he chose to be silent, all those new customers, waiting for information and they heard nothing.  An alternative would have been to continue the marketing effort AFTER the calls came in by implementing a MESSAGING ON HOLD program which would work hand in hand with his ongoing advertising.

This is a classic case of winning the battle but losing the war, he won the battle when the new calls came in but lost the war when those callers became frustrated, hung up and called someone else.

This story is a perfect illustration of a time when “Silence is certainly not golden”.

If you or someone you know would like to learn more about options such as MUSIC ON HOLD or MESSAGES ON HOLD or just improve the customer’s HOLD TIME experience, give us a call today and we’ll be happy to explain how professional On-Hold services can benefit your company or organization. 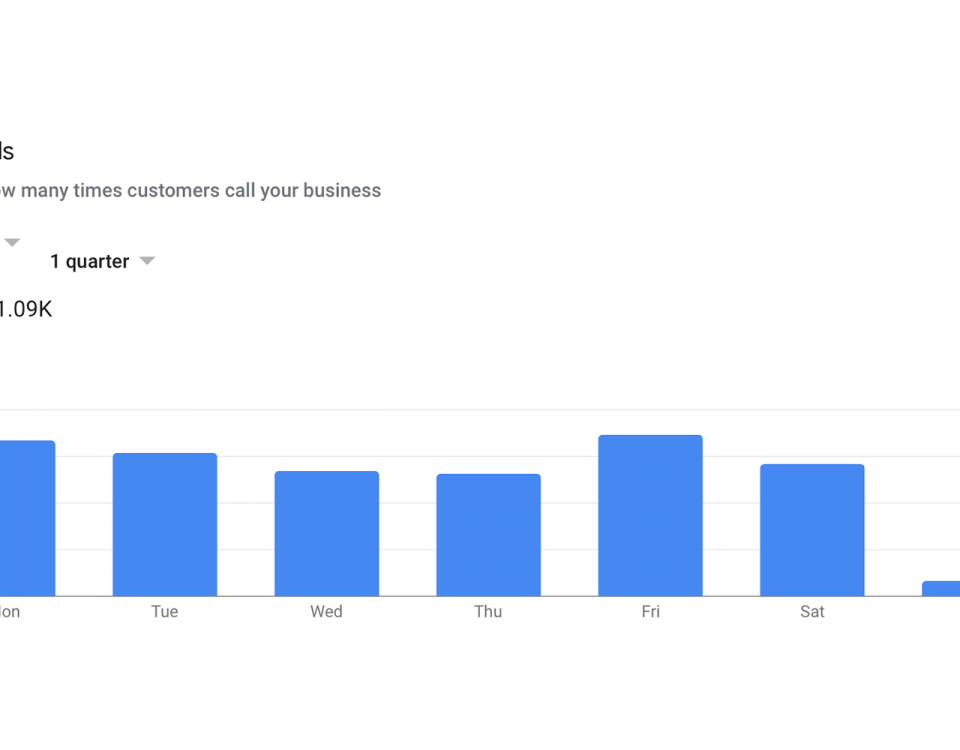 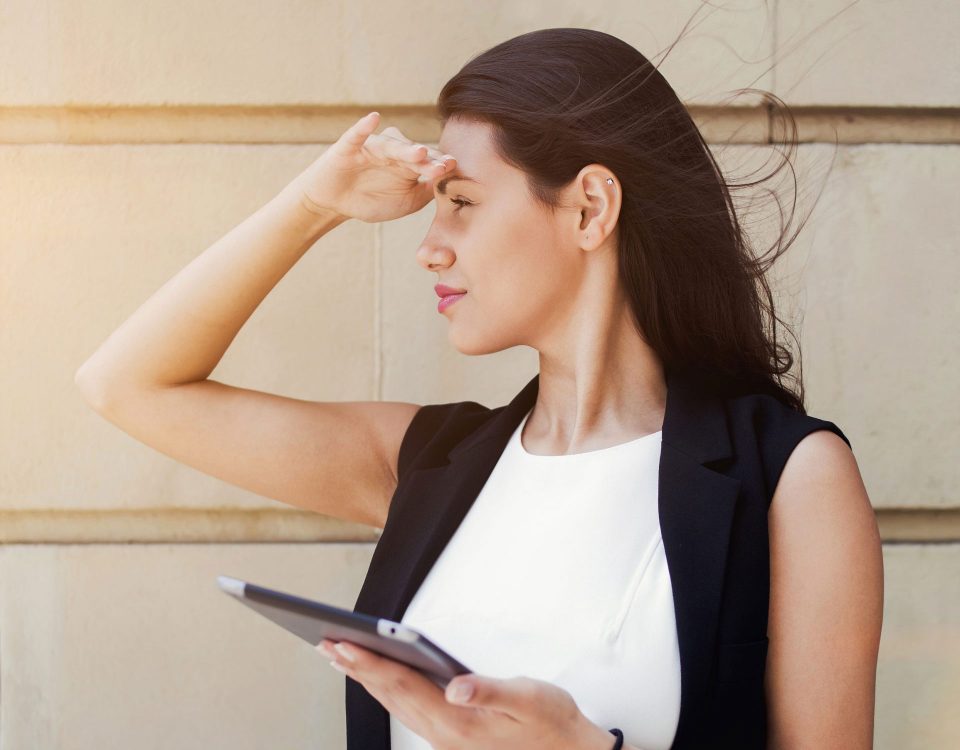